Ahead of the Novak Djokovic and Andy Murray contesting with each other at the 2013 Australian Open, the fact about both Djokovic and Murray known to each other since the age of 11 has come to light. 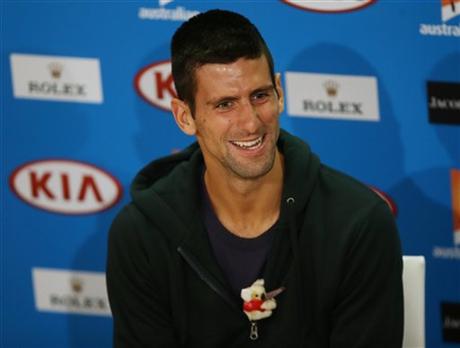 Djokovic who is called “The Joker” for his wisecracks has however recalled Murray from Dunblane, Scotland to be “quite pale” back then. 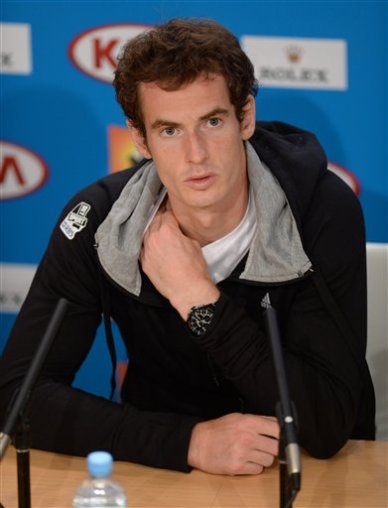 Describing further their frame of mind during that period, Djokovic said, “just trying to play tennis and enjoy the game,” He also said, “It’s nice to see somebody that you grew up with doing so well,” and “We know each other since we were 11, 12 years old. I guess that adds something special to our rivalry.”

Both Djokovic and Murray didn’t know then they will have to compete with each other to steal victory out of each other’s hands.

Out of the two, Djokovic was the first to get recognition on the world stage after winning the 2008 Australian Open at the age 20. Djokovic on this date is ranked as the No.1 player and has five trophies to his credit. He is also going to be pushing this time for the setting the record of winning thrice straight in the tennis’s “Open” era.

Andy Murray ranked at No.3 is nevertheless the latest entrant into the Big Four Club of male tennis recently, of which Roger Federer (No.2) and Rafael Nadal (11 time Grand Slam Champion) are also members. This Big Four Club has 33 out of last 34 Grand Slam victories to its credit.