China has achieved a great deal of economic development in the past few decades and has shown the world that nothing sells like cheap goods. Liquor is one the commodities that earns governments highest number of taxes around the world. Though, Scottish wines seem to have earned a reputation around the world, owing to the widespread colonies that European Countries went about creating around the world. Yet, I would have to say that it could not penetrate the Chinese market.

However, coming back to the issue of liquor in China, Baijiu is the name of the indigenously made liquor that the majority consumes in China. It is also the national drink and is far beyond in popularity and sales logged by any other liquor-type in China. Even foreign visitors coming to China, who try gulping down Baijiu also can’t help them but look stunned (Kick-Ass!) afterwards. 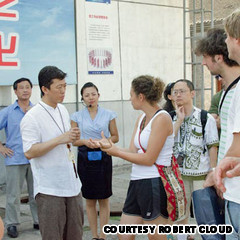 Another national drink of China is called the transparent firewater and is openly available in China. You can find it in banquets or get it from the grocery stores at an affordable price of RMB 3 (0.47$). This is roughly the same price for which a bottle of mineral water is sold here.

As a visitor you can set out on a tour to Beijing-based Baijiu brewery “Niulanshan”. I am sure that after you take the tour of prison-like enormous structure of the brewery situated on the outskirts, you will give yourself a different understanding of Chinese culture. The insight that you get is something that could not be achieved by just exploring the usual tourist destinations.

Niulanshan is spread out on a vast 200,000 sq. meter land site that is only connected to a narrow dusty road that you will have to cross but believe me in end you will feel that it was all worth the effort.

Life in Niulanshan brewery is just like any other brewery, crates of filled and empty Baijiu bottles are taken in and out of the brewery continuously and workers smoke in small groups between their respective shifts. 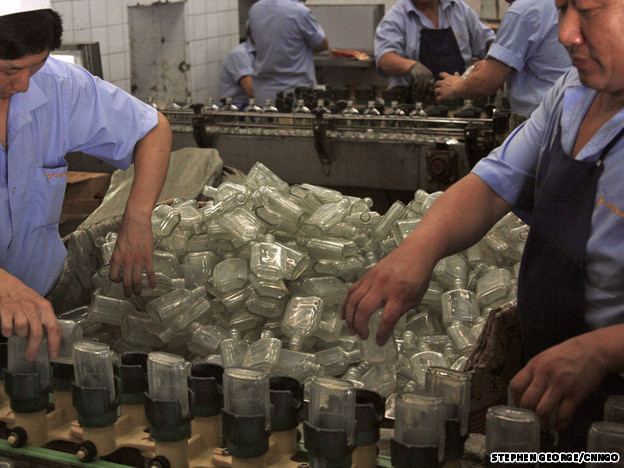 The reason why you may not have heard about the Niulanshan brewery earlier is because the tourism department it doesn’t promote the location the way other tourism attraction is promoted. Hence, it doesn’t feature on itineraries of most of China travelers. 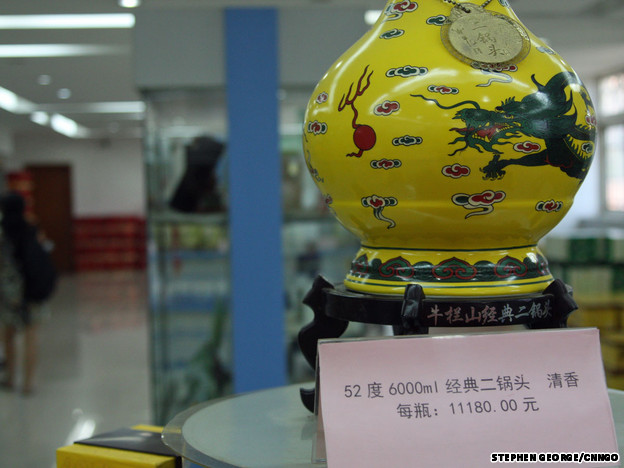 However, Feng Cheng who had recently become the baijiu ambassador and left his journalism job for the same is wishing to change this trend. Feng has been working towards this goal since 2004 and guided tours to this brewery in northeastern direction of the Beijing. Feng Sheng takes up all these assignments as the director of non-governmental educational organization, China Culture Center. The aim of this NGO is to spread awareness amongst international audience the traditional Chinese ethos. 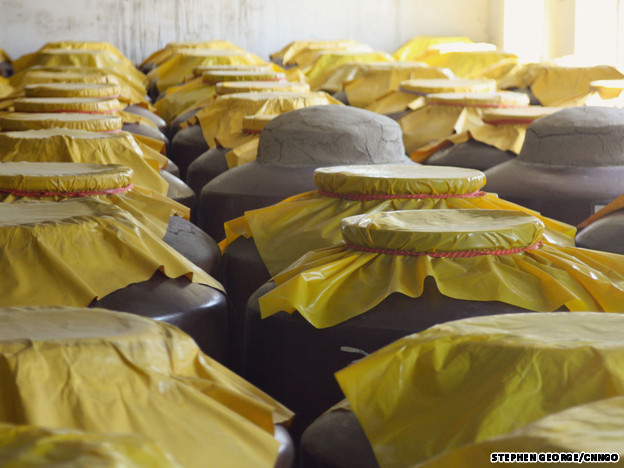 Feng Cheng says about his efforts, You can’t hope to understand China, until you understand its national drink.