Y.P. Singh that happened to work with Arvind Kejriwal as legal reasearcher and ex-IPS officer has raised his disappointment over disclosing only Nitin Gadkari’s involvement in irrigation scam of Vidharbha region, where he must have disclosed that its Sharad Pawar at the core of all the scam based on the entire legal document that was delivered to Arvind Kejriwal by Y.P. Singh. 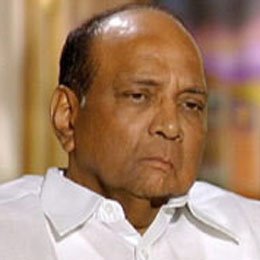 Y.P. said that he has given all the necessary legal documents that were required to deduce the involvement of Sharad Pawar of irregularities that were allowed in Land Acquisition. Y.P. Singh said that all this happened when Ajit Pawar had given 348 acre of land to Lakecity Corporation on lease for 30 years at a monthly payment of Rs. 23000/- that is close to nothing for a land this big. 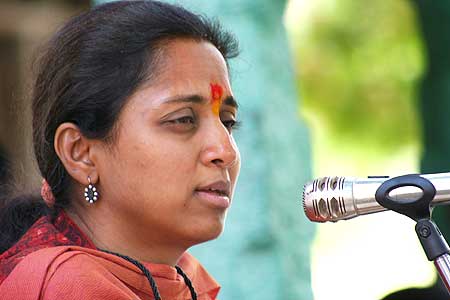 The Land Acquisition Act states that when a piece of land, once acquired by government, cannot be given back to the farmers, either it has to be used for a public project or shall be auctioned. This section of the Land Acquisition Act was flouted by Ajit Pawar, when he gives land to Shard Pawar’s daughter Supriya Sule and Son-in-Laws construction company Lakecity Corporation in 2006. 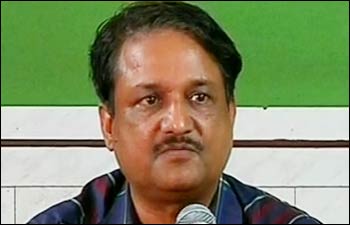 In the press conference, Y.P. Singh also pointed at the transaction where Axis Bank valuates the project at 10,000 crores and also invests in it, even after the project not having an environmental clearance. Y.P. Singh that he was shocked to see that how can a bank like Axis Bank can take an investment decision like this even when they have dedicated economic advisory team in place. 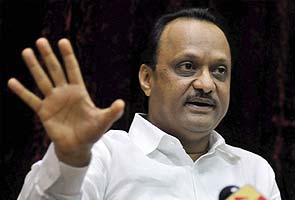 The approximately 21% shareholding that Supriya Sule and her husband was held in Lakecity Corporation was later sold to Hindustan Construction Company (HCC) owned Lavasa Corporation. 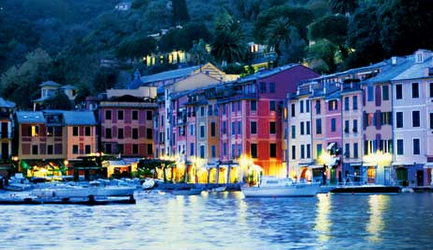 The involvement of Sharad Pawar in the scam     is proved by the fact he called a meeting and also participated in it where all the concerned state level officers were present. The presence of Sharad Pawar proves his involvement as issues relating to Land are under the control of state authorities and since Sharad Pawar was Central Agriculture minister at that time, his jurisdiction does not allow him to hold meetings on this matter.

Sharad Pawar held a meeting in Ekant guesthouse with all the concerned officers whose permission was critical to kickstart the project and detailed minutes of this meetings was  also shown by Y.P. Singh in the Press Conference.

The sale of shares held by Supriya Sule and her husband took place in 2008 which stands roughly at 1040 crore according to the 10,000 crore valuation done by Axis Bank but Supriya Sule didn’t disclosed about the deal in the affidavit of property held by a candidate of Lok Sabha while contesting elections in 2009.

Moreover, the land that was given to Lakecity Corporation was also meant for use in Narmada Valley development and should have been auctioned if left in excess of the purpose for which it was acquired.