American actress and spokeswomen Sally Struthers have been arrested on Wednesday in Ogunquit, Maine for driving under the influence. The Ogunquit Police Department has said in a statement that the actress was taken into custody at 12:20 a.m. 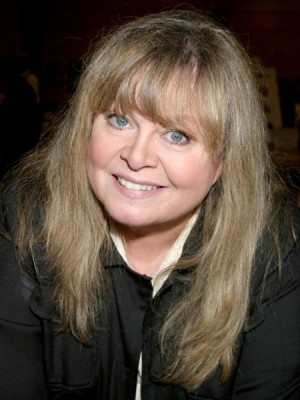 Struthers was taken to the police station to complete the paper work and soon released on a $160 bail. However, her arraignment proceedings will take place on the 13th December.
Struthers representative has also told CNN through a statement that “Sally is working and she is fine and she loves The Ogunquit Playhouse and her yearly time in Ogunquit. We deny these charges.”
The Ogunquit Playhouse however said in an official statement that Struthers is present in the town for her annual appearances and was in the theater for musical “9 to 5” on Saturday night.
The statement further read “She has not missed a performance and will be on our stage for all remaining performances,” and “Sally is a good friend of our theatre and our community, and as always when she performs here – tickets sales are great.” 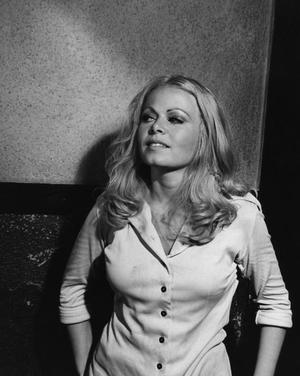 All the above information is just comprised of some facts but please read further about this another OUI case of 2008, Jason Brooks killed Deborah Archer, 43, who was a mother of six and kept the police of Biddeford and Saco on a roll for some time before he was finally arrested and presented before the court. Jason Brooks was pleaded guilty in 2010 and awarded a 2 year jail term along with 2 years probation. No earlier complaints of Jason were found for OUI before the 2008 run-down.
The reason for me to blog about this issue is to ask both celebrities and people everywhere to take up this issue seriously.
Life I know is not easy, most of the time we are too preoccupied in our own situation that we fail to realize that how it is going to affect people around us. Many a times we are so drained out emotionally and so much under the influence of intoxicants that we are barely in a position to stand straight on our legs even, let alone the idea of taking up the task to drive safely back home.
In our moments of fun or depression we resort to even stronger narcotics, some people however need no reason to be drinking heavily but putting your own life and others at risk is far greater a price to asked from anyone to pay. Isn’t It?