Plans of Chinese Government to introduce Chinese civic subject compulsorily into the Hong Kong educational system has been rejected by the Hong-Kong government officials saying the move is inspired of promoting mainland agenda into their territory. 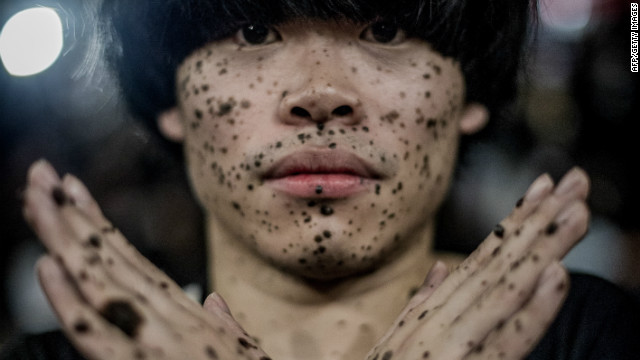 The Hong-Kong government announced its decision just hours before the local elections.  Numerous mass protests including a 10 day hunger strike against the Chinese government’s agenda outside the government headquarter have taken place in Hong Kong. 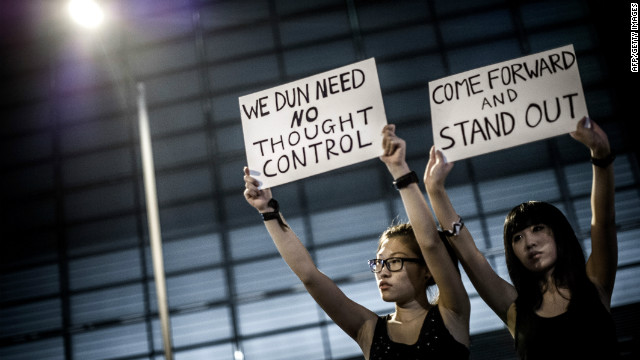 C.Y. Leung, chief executive of Hong Kong has however said that there lies the option of adopting the contentious subject “Moral and National Education” to stand alone schools.

He said, “We’re giving the authority to the schools,” and “This is very much in line with our school-based education policy.” 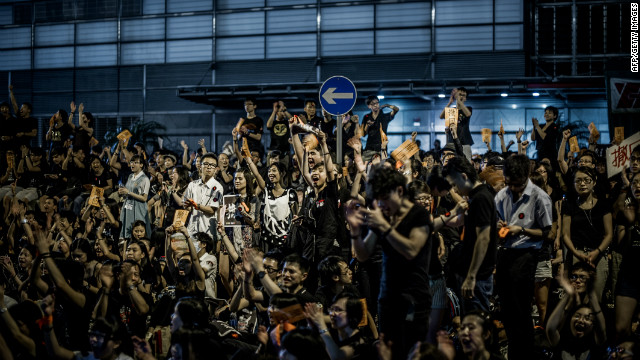 Concern groups protesting against the introduction of the subject have said that they fear how this subject may create an impact on young tender minds and “brainwash” them according to the Chinese propaganda.

The course curriculum is present in the booklet called “The China Model,” which was sent to each school in the month of July. 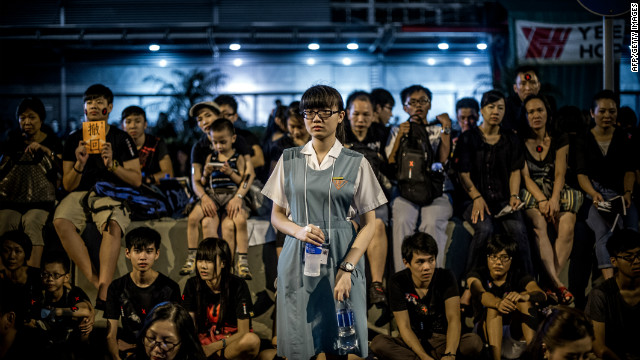 (School Children too came to register their protest against the policy)

According to the booklet the ruling party of China is “progressive, selfless and united,” and criticized the multi-party system giving the example of few countries like the US.

Some major events from the Chinese History also have no mention in the book like the 1989 Tiananmen Square Massacre. 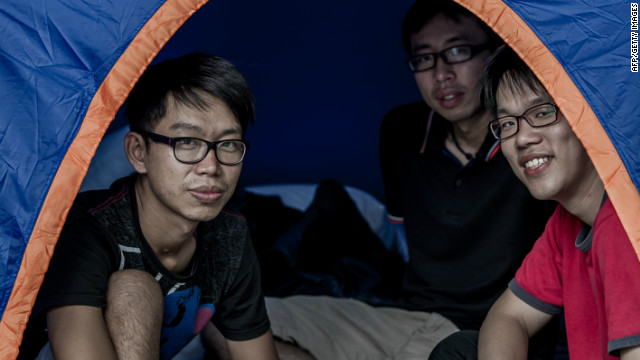 (These are protesters on hunger strike sitting in tents. The tents for protest were put up days before the onset of 2012 school session)

During the transfer of power in Hong Kong in 1997 from the British, the agreement provided for a significant amount of autonomy to the Hong Kong government. Even when the administration of Hong Kong is separate from China, the right to vote for local leadership is not allowed to the 7 million citizens of Hong Kong. Instead a chief executive that is elected by a smaller set of people with influence fulfils the governance needs of the region. 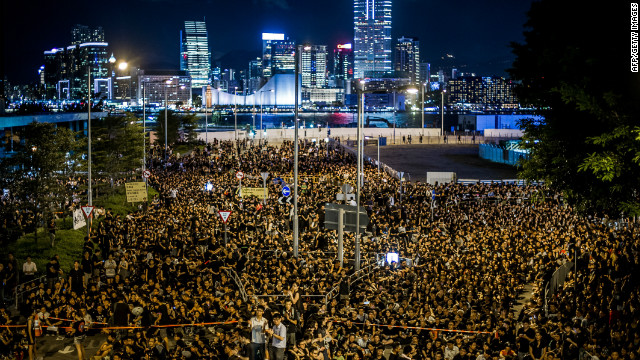 (Another picture of protesters coming together in Hong Kong)

Nevertheless a new era has begun in the area of citizen rights starting from the right to vote extended to its residents. Hong Kong residents will now be able to elect at least 40 members from the 70 member legislative council based on universal adult suffrage principle. The rest of the members will still be elected by the small group of people with influence in the region.

(A student talking to protesters assembled outside government headquarters)